From Coromandel to Te Puke, the region has been associated with gold mining for over 130 years. Thames, Karangahake, Waikino, Kuaotunu, and many other areas were the site of gold mines and stamper batteries. Many of the roads in the area started out as pack tracks and mining trails. Today, little is left apart from a few foundations and some rusting machinery on deserted sites, and the displays in museums such as those at Thames, Waihi and Waikino where the Victoria Battery at Waikino was recently opened to the public.

In 1878, however, all this was yet to come, as John McCombie and Robert Lee discovered gold in what was to become one of the great gold mining districts of the world... 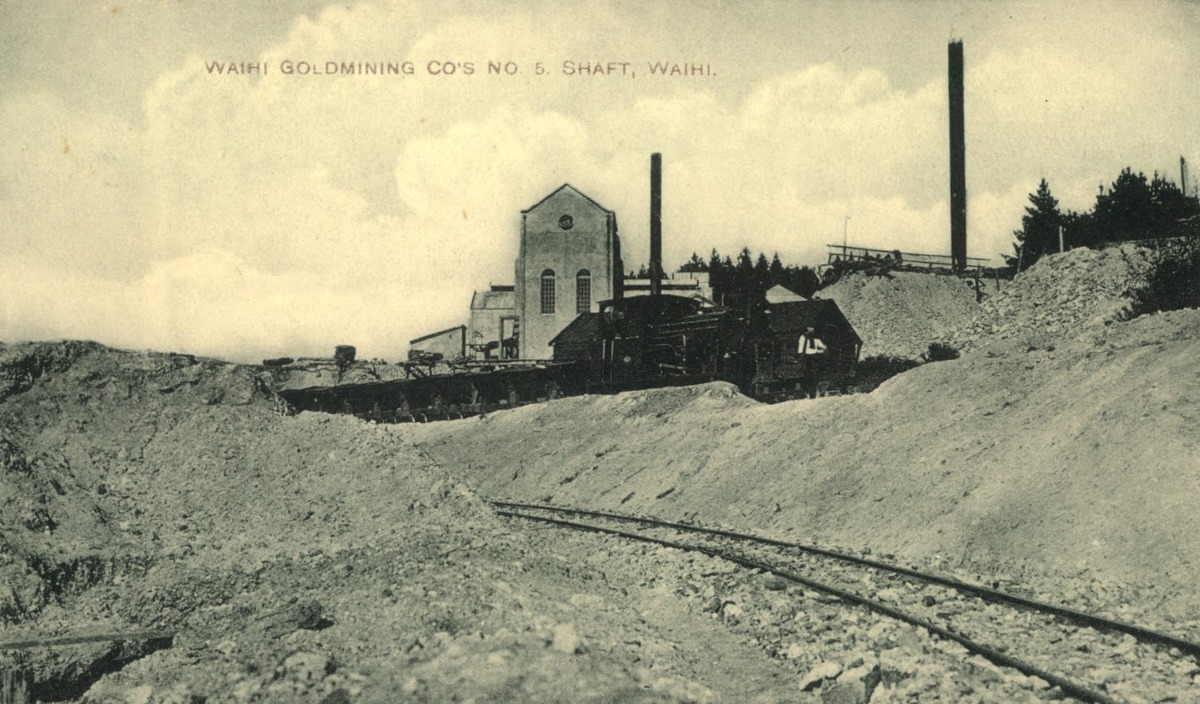 The Rake Line surrounded by mullock. The 'new' Cornish Pumphouse in the background 1910.

The Modern Martha Mine

In the 1970s the gold price was relatively high. This sparked renewed interest in gold at Waihi. In contrast to the early mining on Martha Hill, environmental considerations were, and remain, a primary consideration in the planning and operation of mining projects. 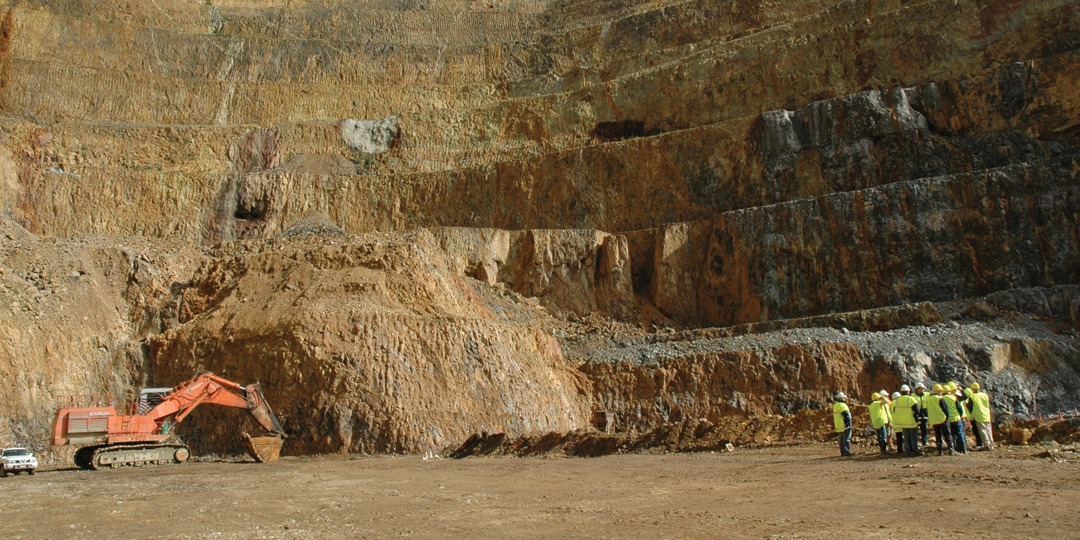 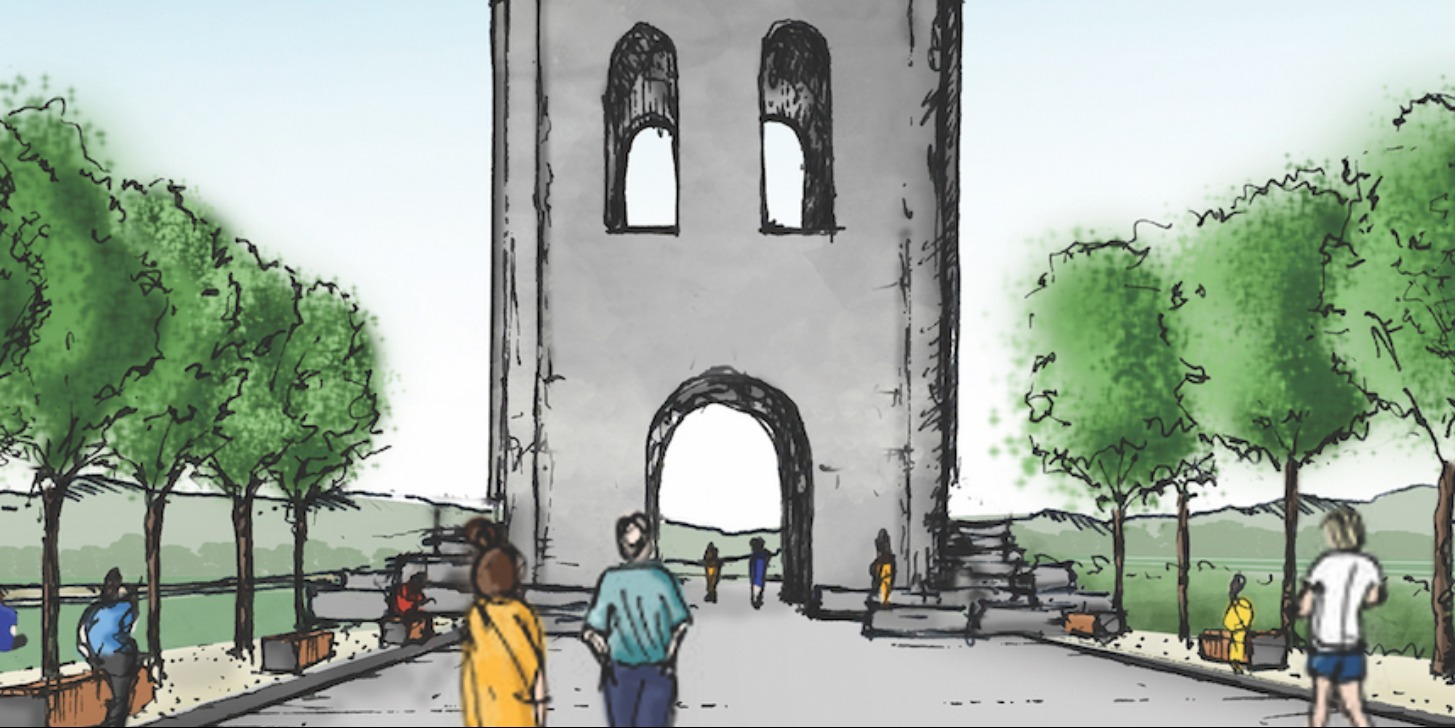