About Mining in Waihi 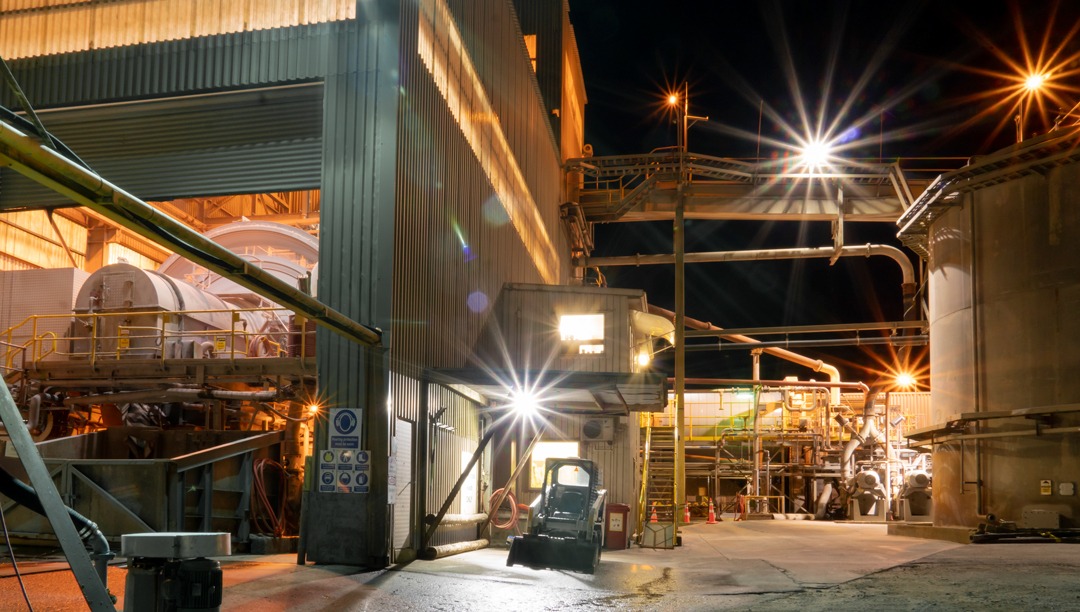 OceanaGold Waihi operates the Martha Mine open pit and several underground mines in Waihi. We are also actively exploring in other areas.

Waihi is situated on the east coast of the North Island of New Zealand and has a population of about 5,000 people. The surrounding area predominantly supports dairy farming and horticulture. Waihi is an important service centre for these activities, as well as playing an increasing role in tourism.

Waihi is within 90 minutes drive of half the population of New Zealand, including the major cities of Auckland, Hamilton, Tauranga and Rotorua.

The township lies at the northern end of an elevated basin, which is the source of the Ohinemuri River which flows westwards just south of the town and on to the Karangahake Gorge and ultimately the Firth of Thames. Waihi has an altitude averaging about 90 m above sea level. The climate is affected by its local topography, and rainfall is relatively high, averaging over 2,100 mm/year. 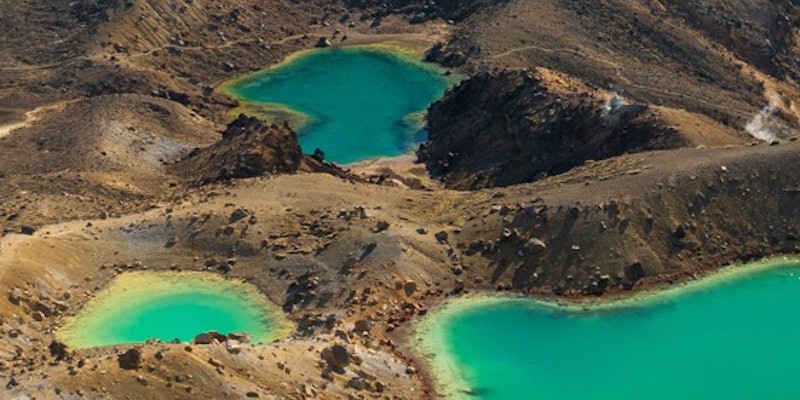 The Waihi landscape was very different seven million years ago.4 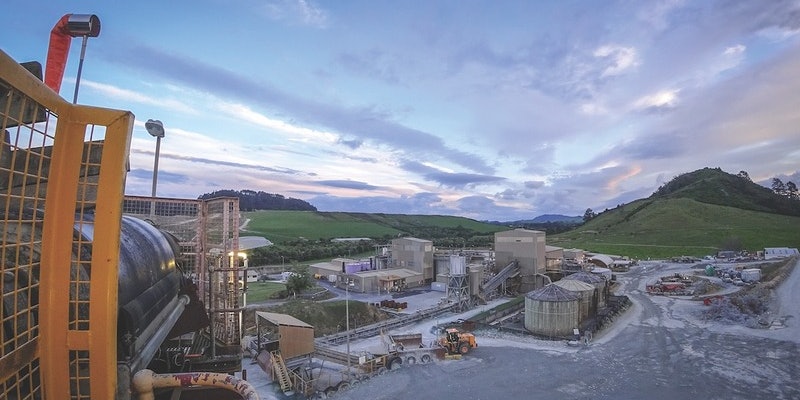 To define ore from waste rock, samples are assayed. The results are used to mark out areas of ore and waste rock, which are mined separately.3 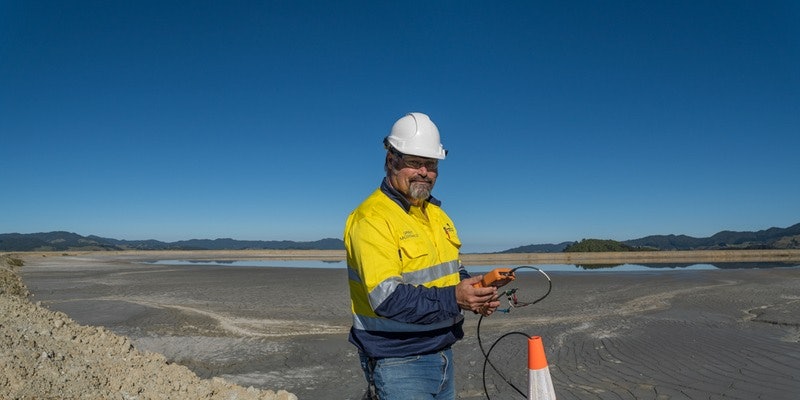 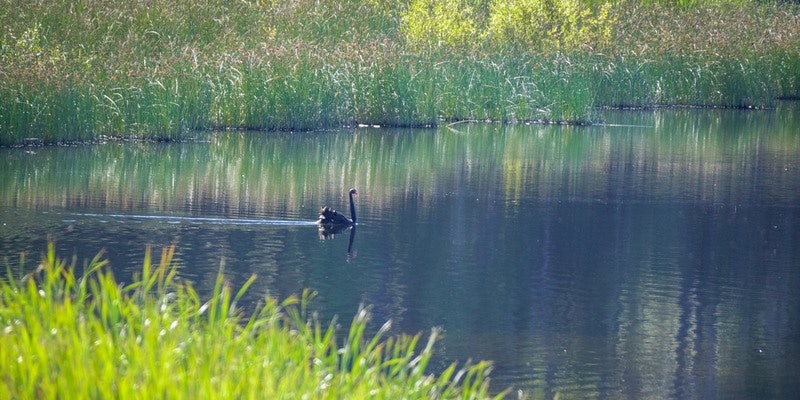 Rehabilitation has always been a major part of mine planning.1