About the historic mine

Gold was first discovered on Pukewa (Martha Hill, Waihi) in 1878 by prospectors John McCombie and Robert Lee. The samples of rock they had sent to be assayed were not considered worthwhile, so they left the area. Their claim was taken over by William Nicholl in 1879. He pegged out five acres, named the claim ‘Martha’ after a family member, and later a few small claims amalgamated to form the Martha Company. By 1882 the first battery was in operation.

In 1890 the Martha Company and other claims were bought by the Waihi Gold Mining Company of London, who invested a great deal of capital into the mine.

At the time, trials were being carried out to find a more efficient way to extract precious metals from the quartz rock. By 1894, the Forrest / MacArthur process had been developed and the use of cyanide in the gold extraction process was adopted world wide. This process enabled a higher percentage of gold and silver to be extracted from hard rock, making many operations viable that would otherwise have had to close. 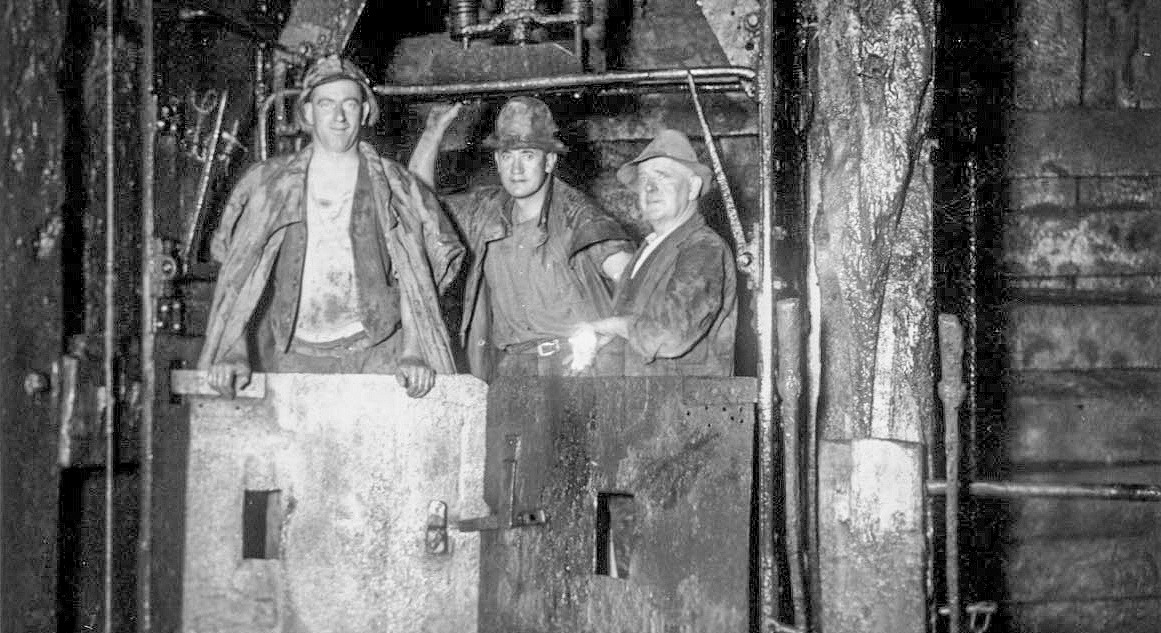 Seven vertical shafts had been sunk for the underground Martha Mine; the deepest was 600 metres from the surface. Radiating from the shafts was a network of 175 kilometres of tunnels on 15 horizontal levels. A workforce averaging 600 men was employed over the 70 year life span of the mine. In 1909, when gold production peaked, a total of 1500 people were employed in the mine and at the Victoria Battery.

Explosives were used to loosen the rock. The ore was mined with picks and shovels and loaded into wagons. Miners pulled or pushed the wagons inside the tunnels on carriage rails. Sometimes horses were used to pull the wagons. The ore was weighed and sent to the surface in cages, similar to lifts. Ore was then loaded onto the rake train to be transported to the Victoria Battery at Waikino, where it was crushed and treated to extract the gold and silver. 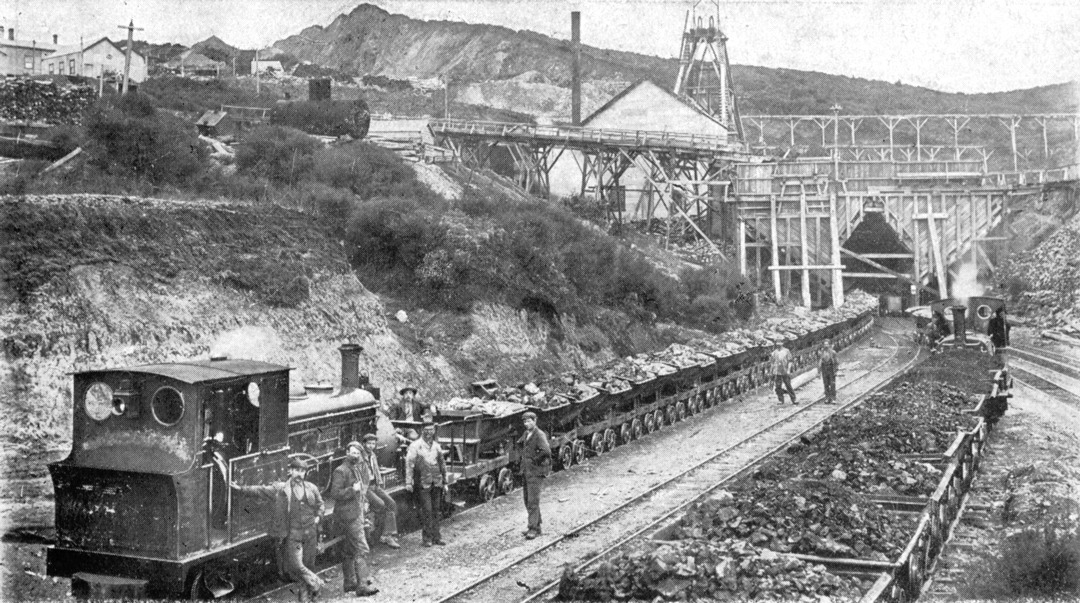 Groundwater was pumped out of the workings to enable the miners to work in the tunnels. From 1904 to 1913 the dewatering pumps were powered by steam engines that were housed in the Cornish Pumphouse, a landmark that still stands beside the Martha Mine today.

Electricity was introduced in 1913. The first hydro electric power station on the Waikato River was built by the Waihi Gold Mining Company at Horahora. This power station was later flooded when Lake Karapiro was formed. Around 7000 litres per minute of tepid water was pumped from underground. It flowed through the deep gutters lining Seddon Street to the Ohinemuri River and also filled Waihi’s public swimming pool.

The end of the original Martha

Mining did not end in 1952 because the Martha had run out of gold; the current operation is evidence of this. Rather, a series of factors led to a decline in production:

It was not possible, given these factors, to profitably mine the lower grade ore.

In the 1970s and early 1980s the gold price increased. Exploration and prospecting work identified the economic resource that is being worked today.

Information in this section has been adapted with permission from Gold Mining at Waihi 1878 to 1952, McAra, J.B., Martha Press 1988 (revised edition).