A special feature of the waste rock is that some of it contains sulphide and is capable of producing acid drainage when exposed to oxygen and water. This rock is referred to as potentially acid forming (PAF) rock. Waste rock without the potential to form acid drainage is referred to as non acid forming (NAF) waste rock. Special design and operational procedures are used to control acid drainage generation. As a contingency, provision is made to collect and treat any fluid that is generated.

Tailings are a slurry of around 30% solids and are deposited from the crest of the waste rock embankment via a series of spigots. Fresh tailings are deposited above water onto previously placed tailings.

The material is predominantly silt size, but also contains clay and sand sized particles. Immediately adjacent to the point of deposition into the pond the tailings contain a higher proportion of sand, because the sand particles settle out more quickly, while on the other side of the pond they contain a higher proportion of clay. Consequently, the physical characteristics of the tailings vary laterally across the pond, and this forms a tailings ‘beach’ adjacent to the crest. 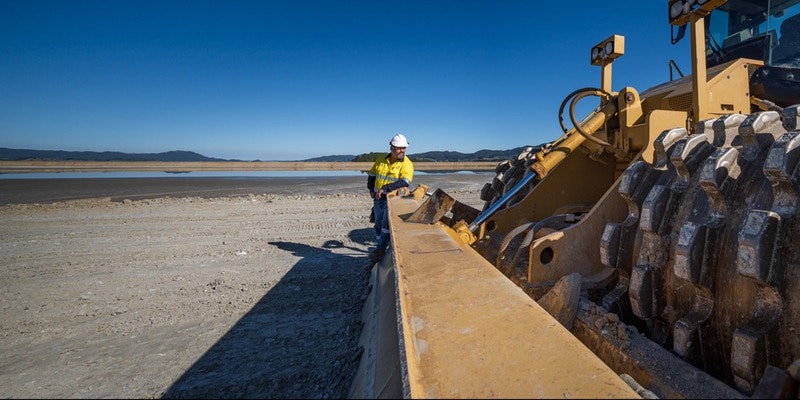 At Waihi, waste rock is used to form engineered embankments that are progressively raised to ‘keep up’ with tailings production.5 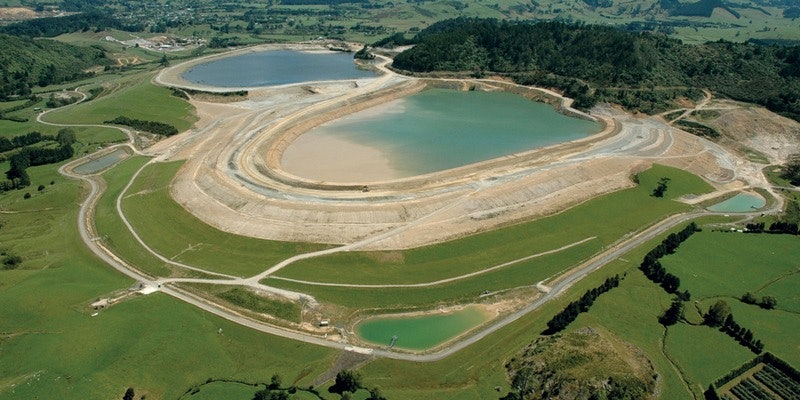 The waste rock embankments are designed as earth/rock-fill water-retaining structures.4 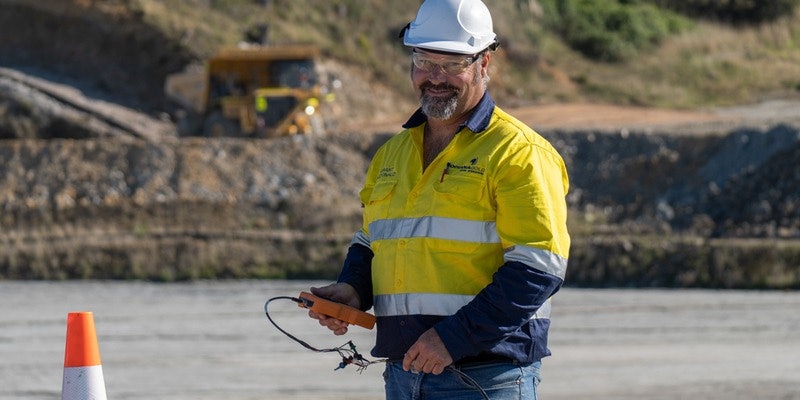 Regular surveys of the embankments are carried out to measure movements.3 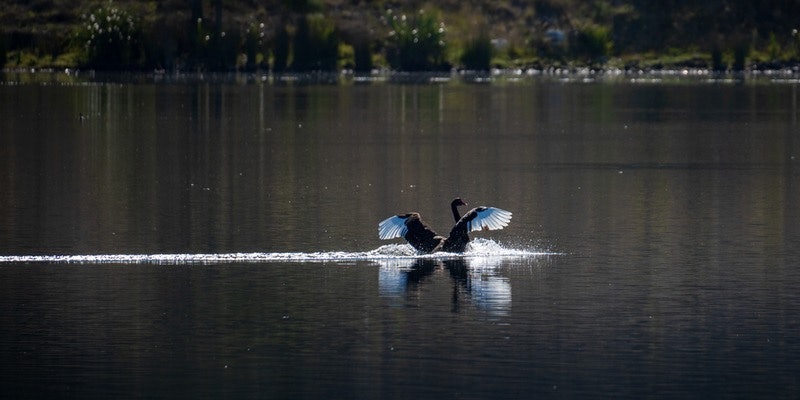 Water drainage interception, detention, and treatment facilities are required to minimise the effects of runoff any on surrounding watercourses.2 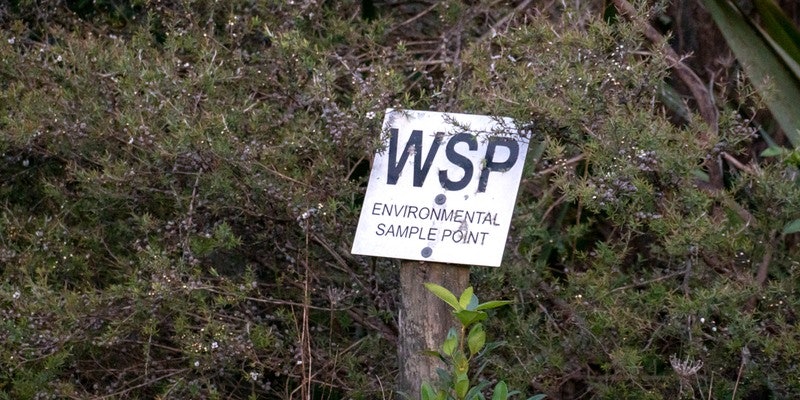 It is important to manage the placement of Potentially Acid Forming (PAF) material within the embankments.1