Pumphouse on the move

The steam machinery housed inside the pumphouse was used until 1914, when it was replaced by electricity. During the 1930s the machinery was stripped out and the building became derelict.

During 2004, historic underground mine workings threatened the stability of ground beneath the pumphouse and investigations concluded that the only way to protect the building was to relocate it to a safe site.

In 2006 internal bracing was installed to strengthen the structure and earthworks were carried out to construct the relocation causeway. In an acclaimed feat of engineering, this iconic building – weighing 1840 tonnes and standing three storeys high, was moved in its entirety, 300 meters to its present site.

The building was shifted by carefully sliding it along teflon-coated concrete beams.

History and monitoring up to Dec. 2005 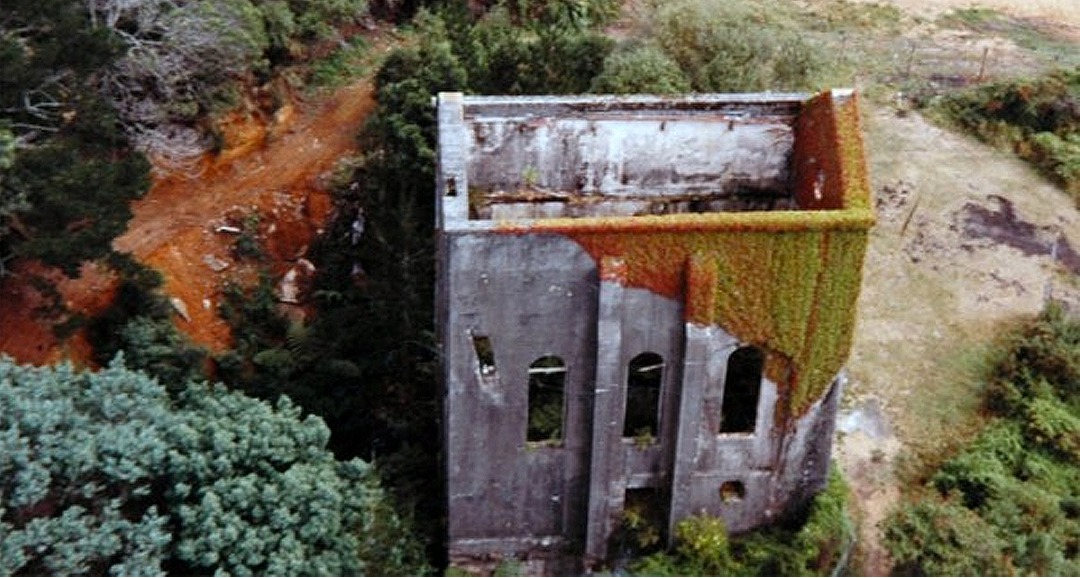 This aerial photograph taken from the south in the mid 1980s shows the collapsed No.5 shaft on the left (west) of the picture. 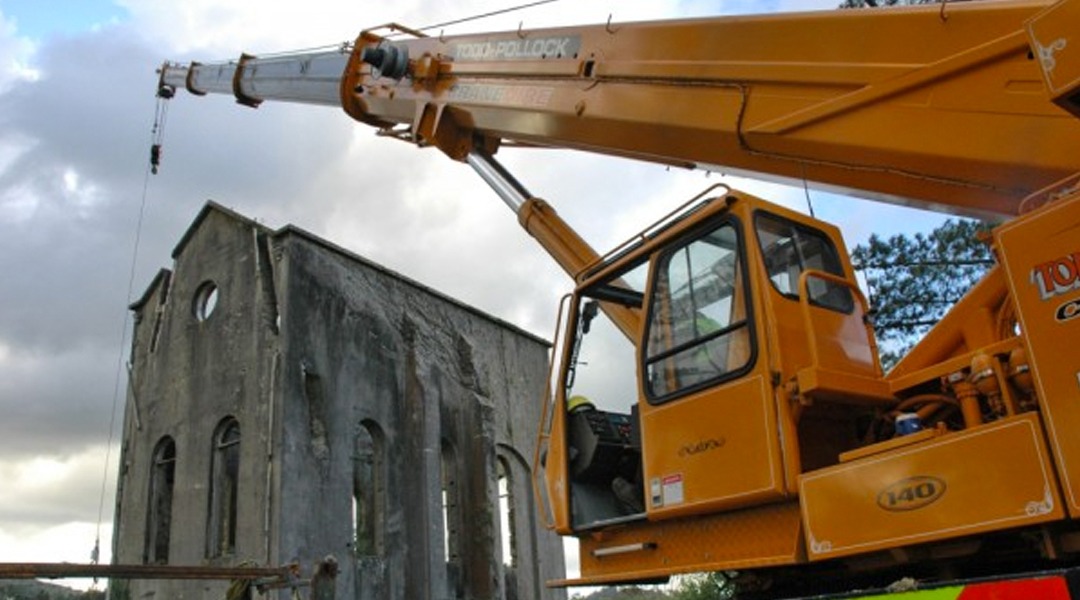 Preparing for the move. January to July 2006

A final site and relocation route was determined. The pumphouse will first move south and then travel west to its final location. 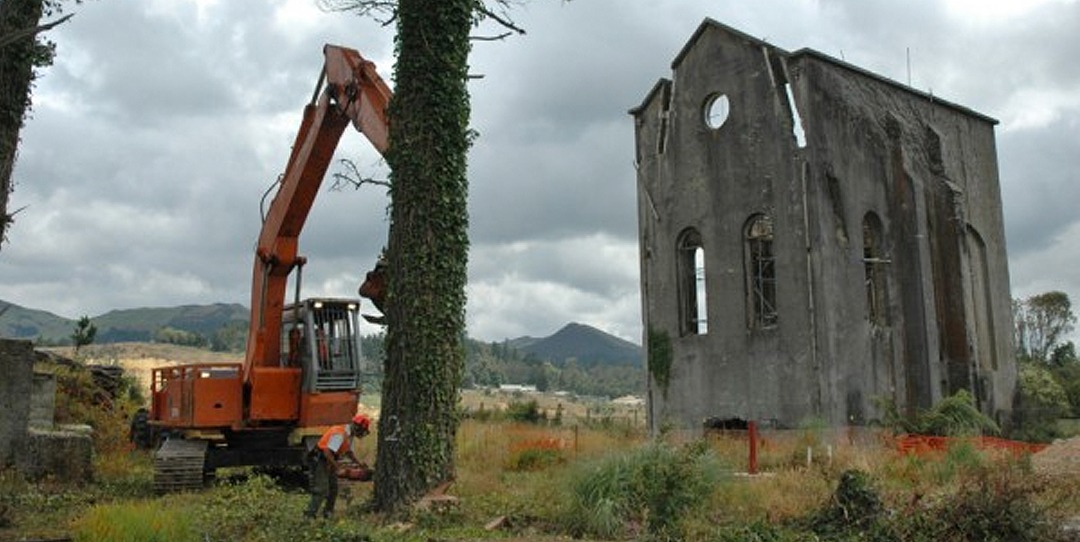 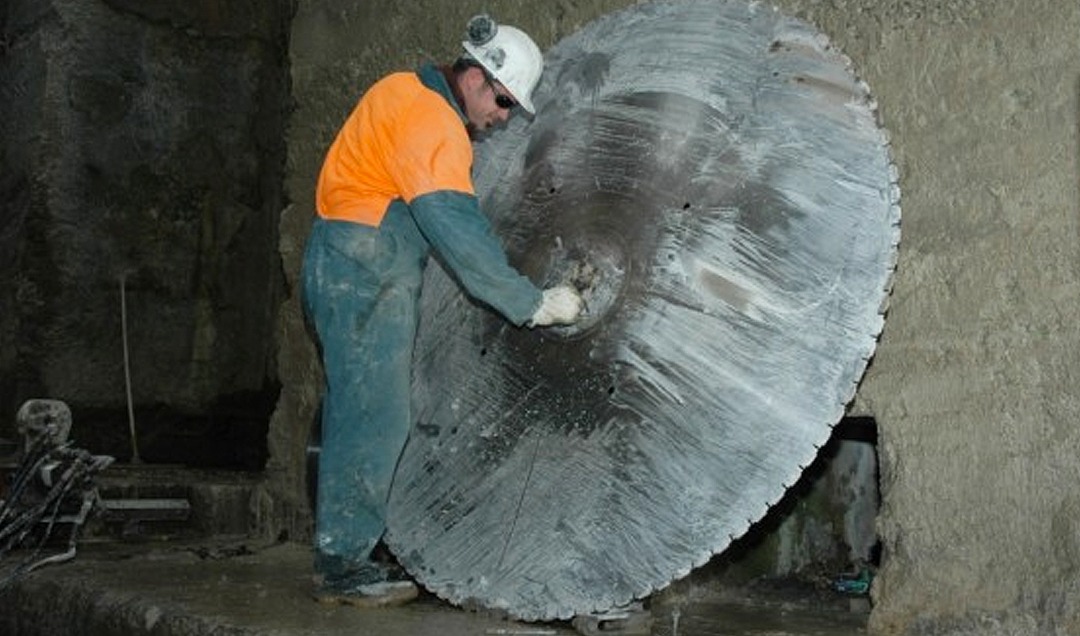 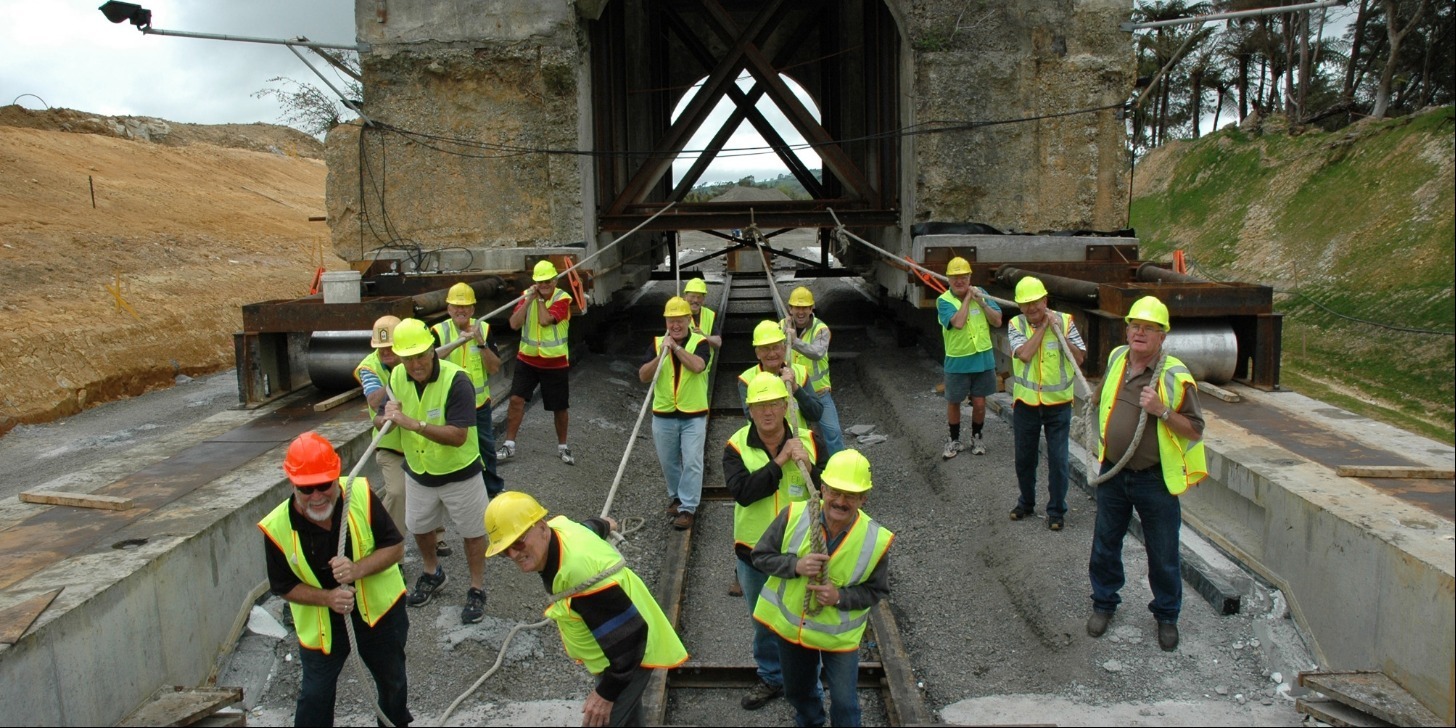 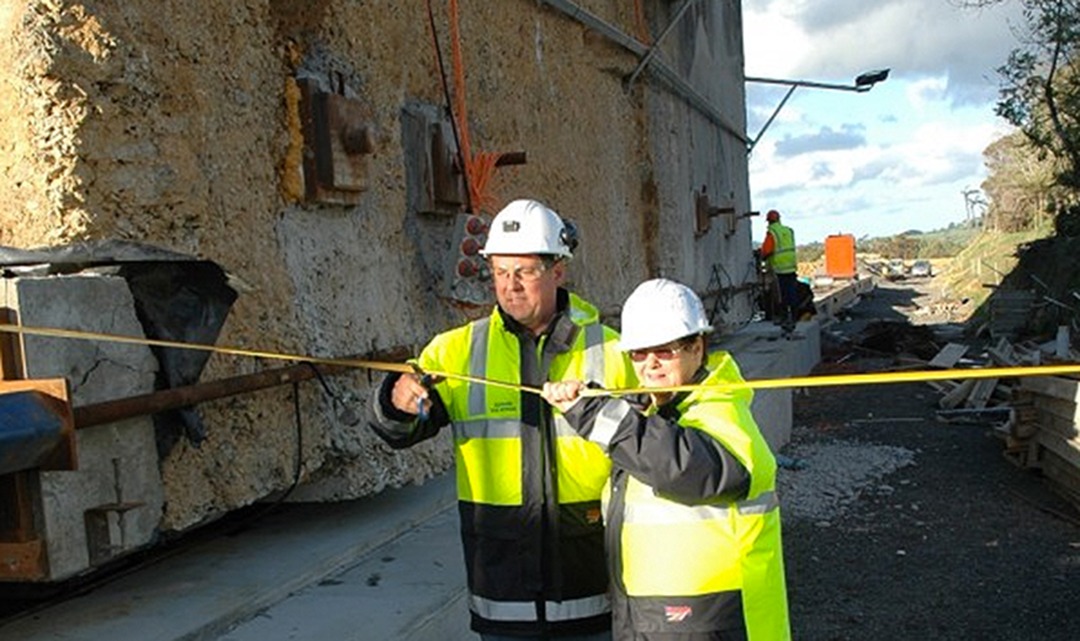 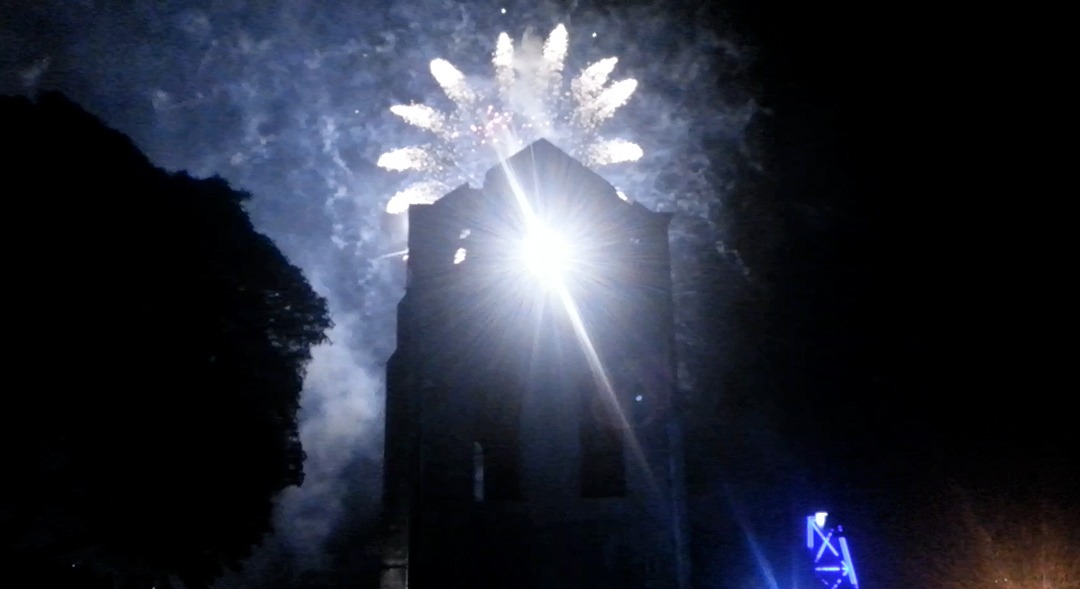