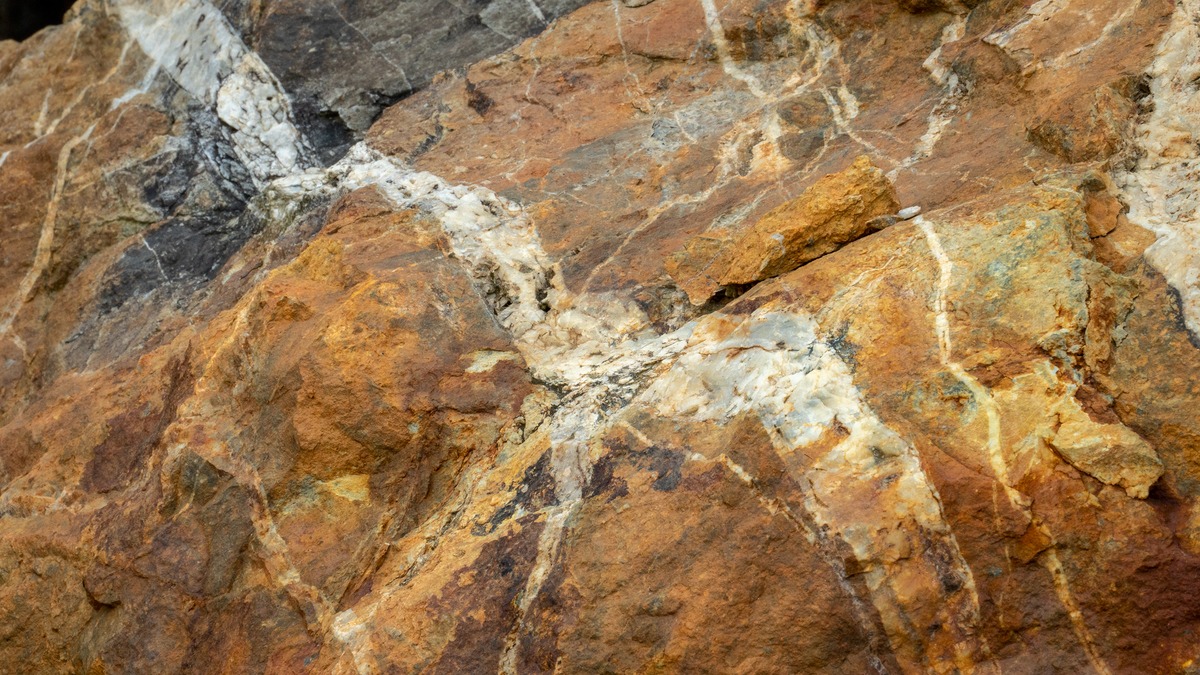 The Waihi landscape was very different seven million years ago. The land was higher, probably by several hundred metres. Geysers threw boiling, mineral rich water high into the air, mud-pools bubbled and hot springs dotted the countryside, very much like Rotorua today. Hot rock far below the ground provided heat energy for those spectacular features and also provided the ingredients for the gold deposit to be formed at Martha Hill. Over time the volcanic activity dwindled in the Waihi area as gradual movement in the earth’s crust meant the volcanic ‘hot spot’ was felt through Tauranga, then Te Puke, to be centred around Rotorua today.

This volcanic activity provided the conditions and environment for the gold and silver now being mined in Waihi. 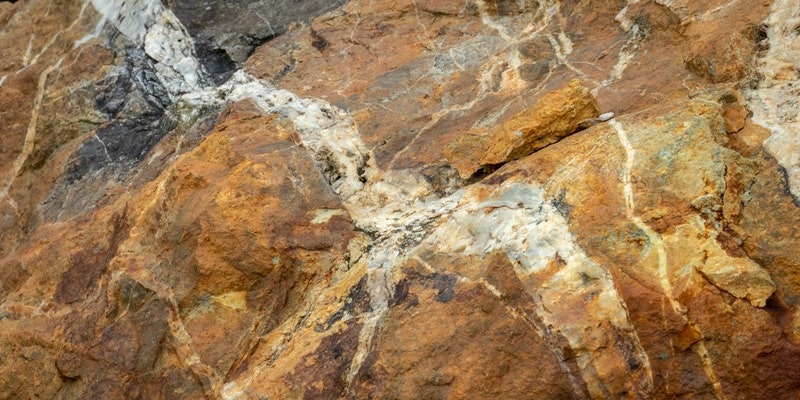 During the Miocene Period, a thick sequence of volcanic lavas, breccias and tuffs of generally andesitic composition was deposited to form the bedrock of Waihi and surrounding districts.2 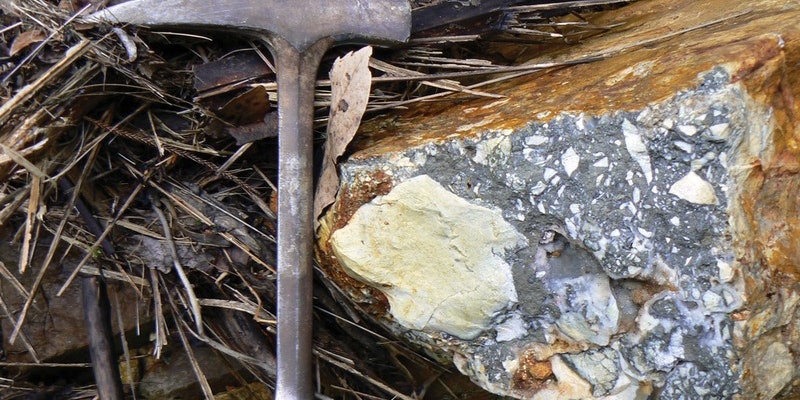 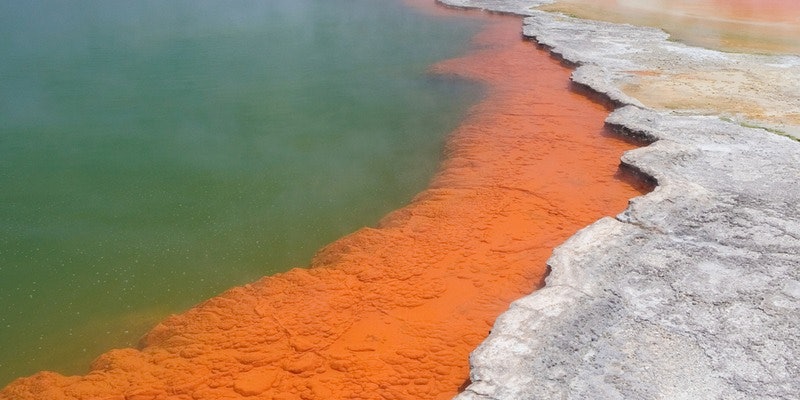 A Recipe for Gold

Around 20 million years ago volcanoes burst through the landscape around what we now know as Waihi.1