A mining licence was granted for the Martha Mine open pit in 1987.

The Favona Underground Operation, which began in 2004, has been producing ore from stopes since 2006. Martha and Favona produced, on average, around 100,000 ounces of gold and around 750,000 ounces of silver annually.

The Trio Underground Mine began production in 2011, and in 2013 the Correnso Mine began. Then in 2019 the Martha Underground Project consent was granted. 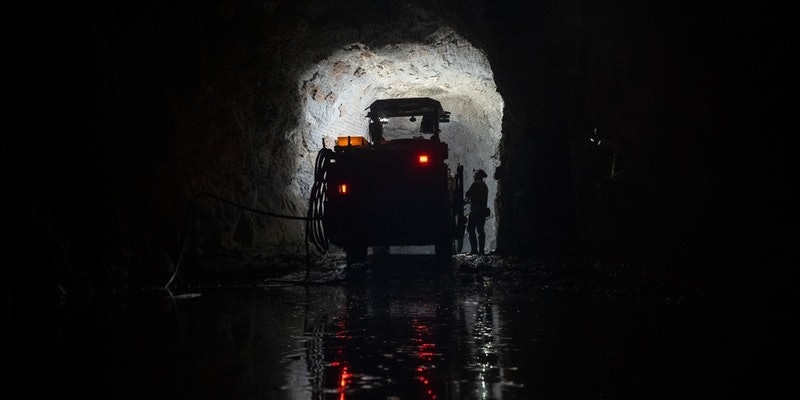 The consent conditions are similar to those that apply to the Correnso underground mine and our previous operations in the Martha open pit.5 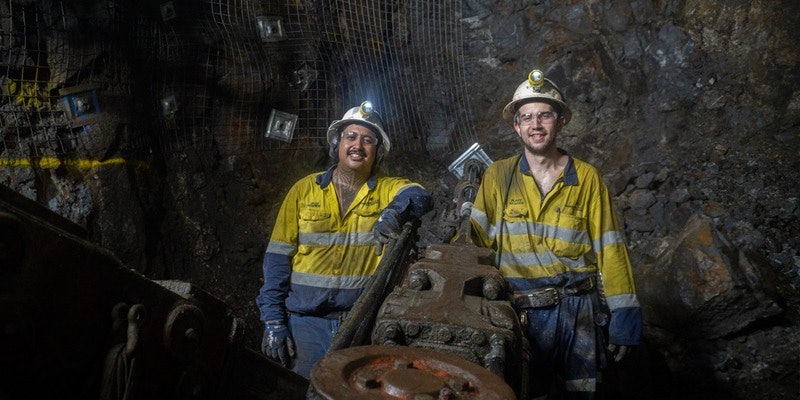 The Correnso underground mine is situated between 150 and 300 metres below residential properties in Waihi East End.4 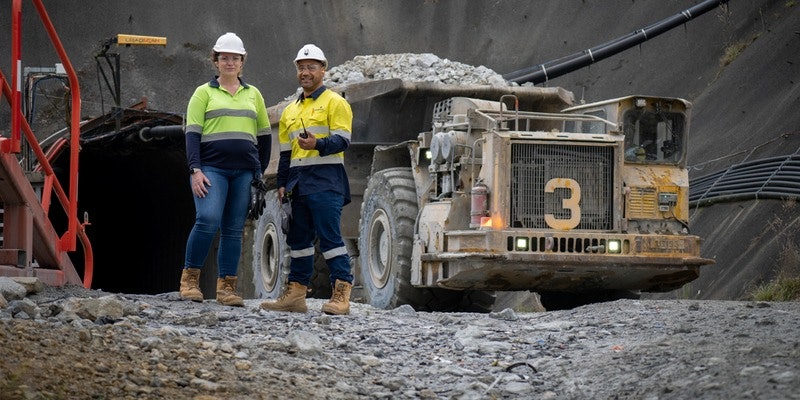 The Trio project is situated under Union Hill and comprises the Union, Trio and Amaranth veins.3 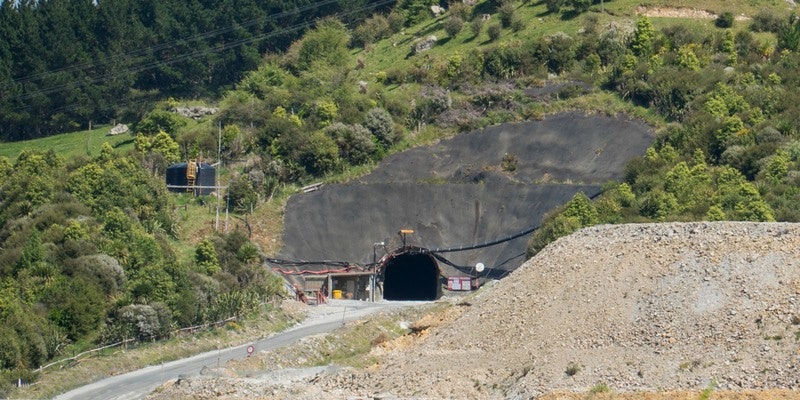 Late in 2004, construction began on the decline for the Favona underground operation.2 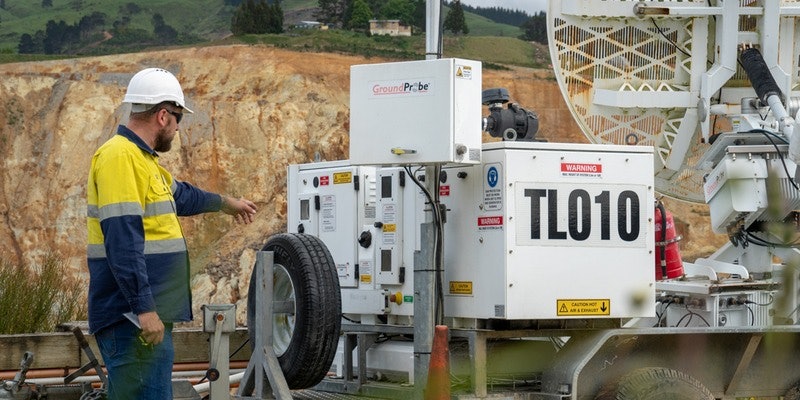 The mining licence was granted for the Martha Mine open pit in 1987.1

The current focus of our mining operations is the underground projects, and in particular Project Martha.