We all know about Martha Mine, but there were several other mines operating in the area about 100 years ago. One of these was Grand Junction, and the most significant reminder of this mine is the refinery building.

Grand Junction, situated to both the east and west of Martha Mine, was the second most important mine in the Waihi area. The western workings never produced any gold despite workings that included four shafts. However the main shaft of the eastern workings that descended to 1573 feet and worked the Martha and Mary lodes experienced considerable success. This was the first shaft to have an electric winder installed.

Grand Junction Refinery Building: ‘On the move’ in 2010

A hundred years ago. The Grand Junction Battery looking east. The stamper battery was the most modern of its time and had 60 stamps to crush the ore. Mine production peaked in 1914.

Today the most visible reminder of this once great gold mine is the refinery building. This structure was within the boundaries of the present Martha Mine, and so was not open to the general public.

Waihi Heritage Vision worked with Waihi Gold and Historic Places Trust to find a way of preserving the building and also to make it more accessible to the public. The building could not be accessed while the mine continues to operate, but even when the mine finally closes public access would have be difficult as the refinery building sat between two high hazard zones as identified in the IGNS report.

The solution was to move the building about a hundred metres north adjacent to the Pit Rim Walkway. This has regained access, provided the opportunity to consider a range of compatible uses, and allowed for the development of an appropriate conservation plan. 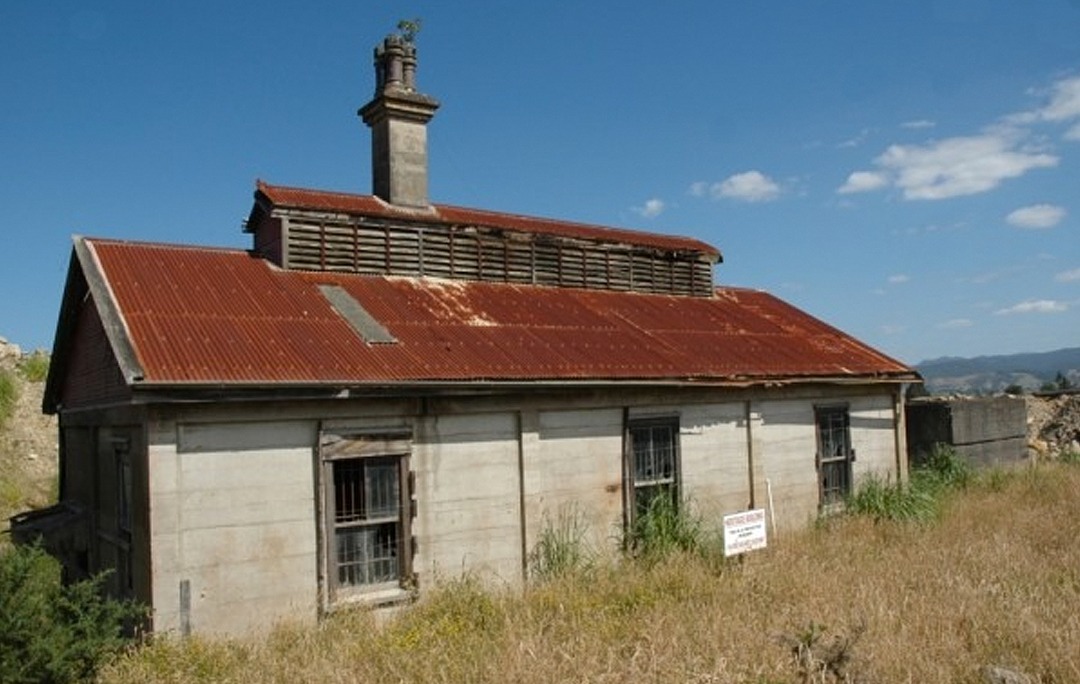 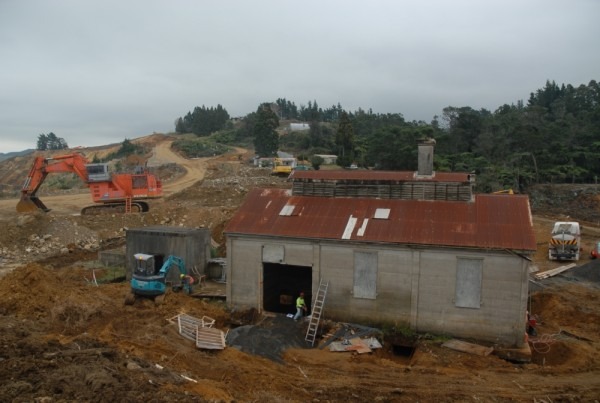 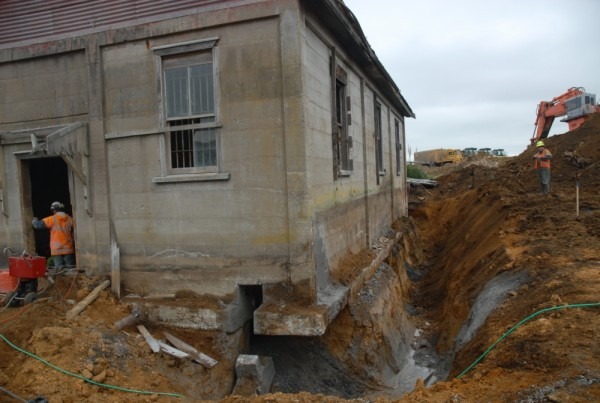 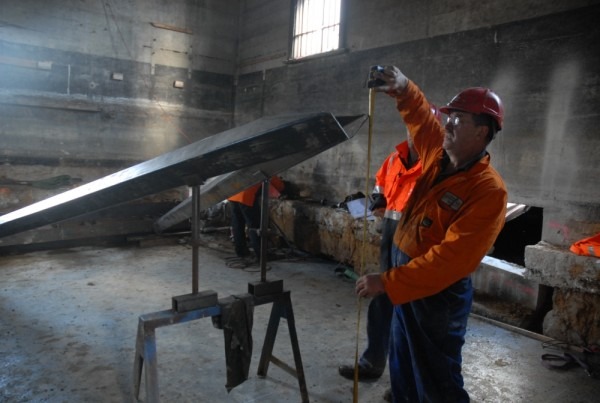 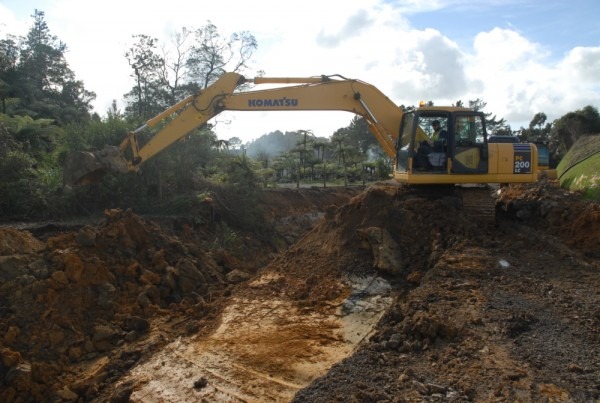 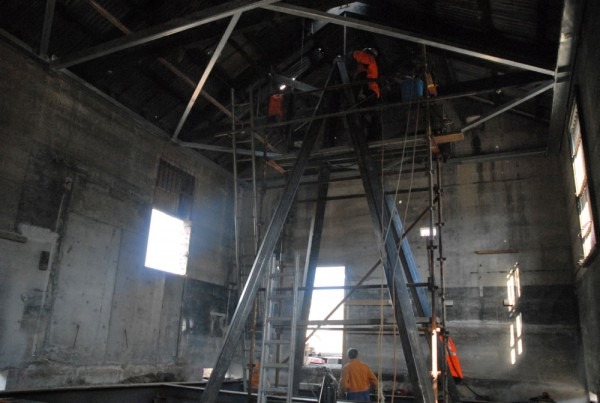 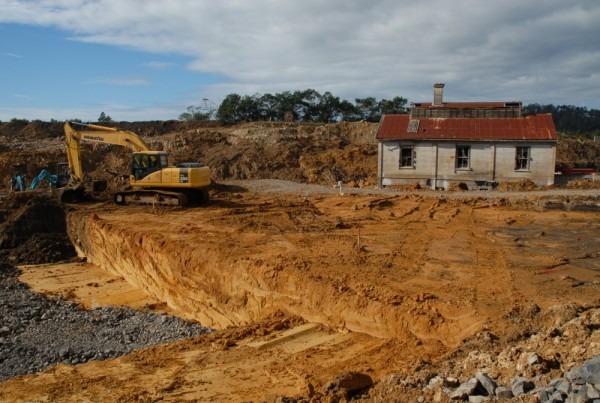 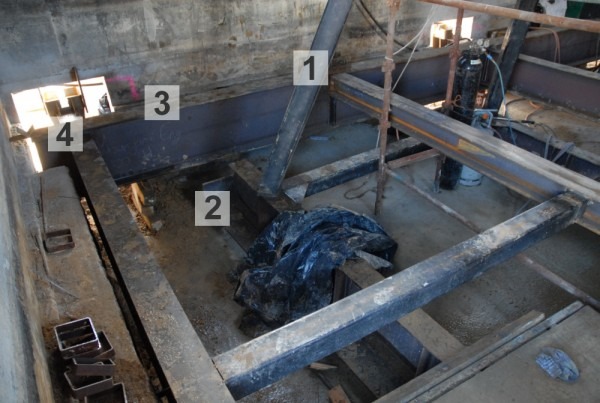 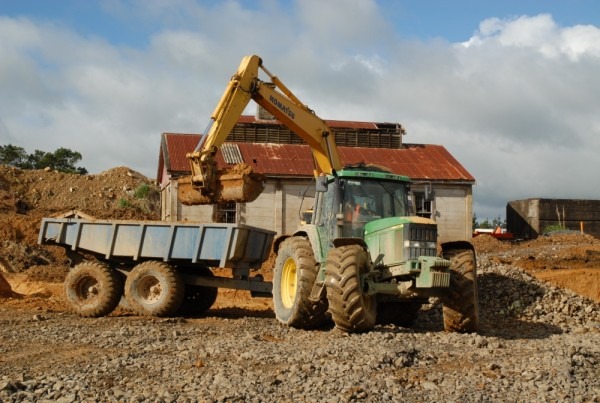 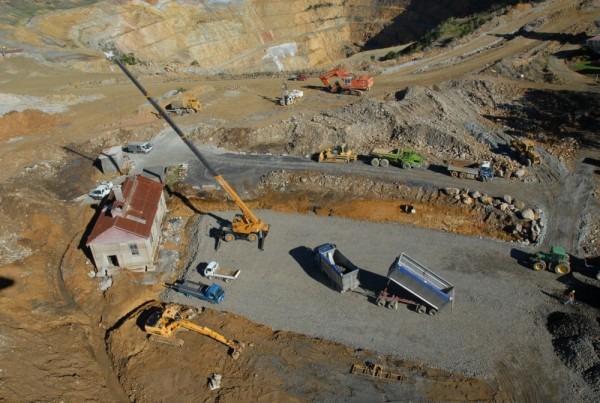 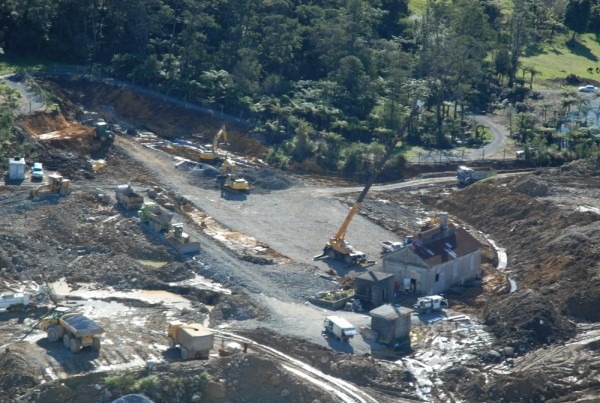 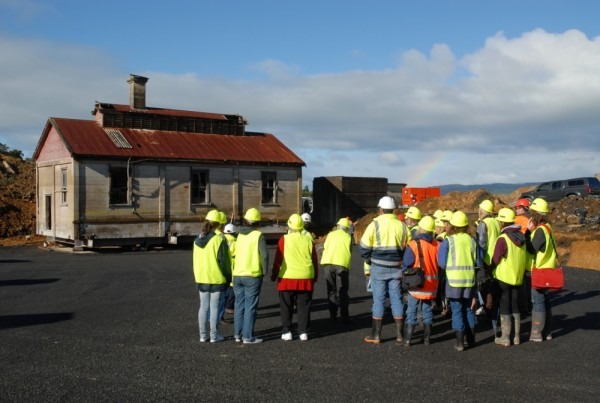 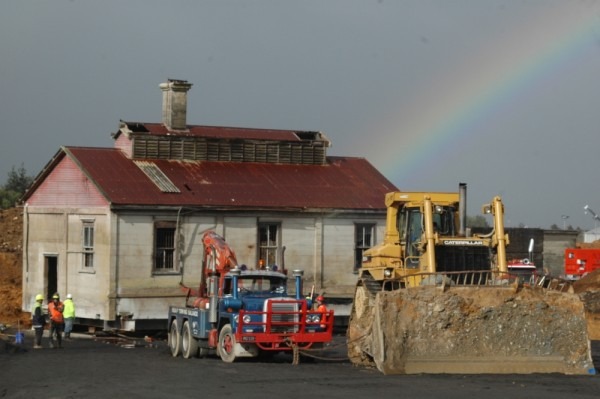 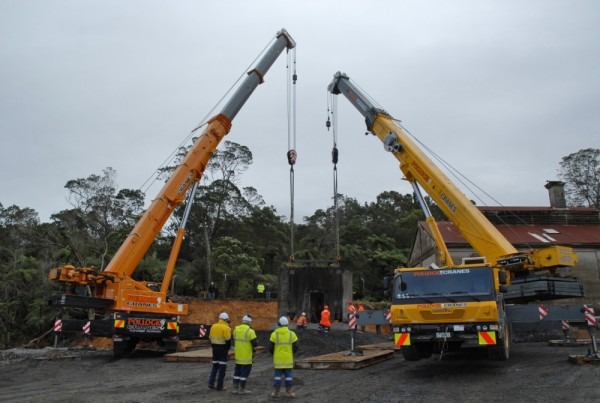