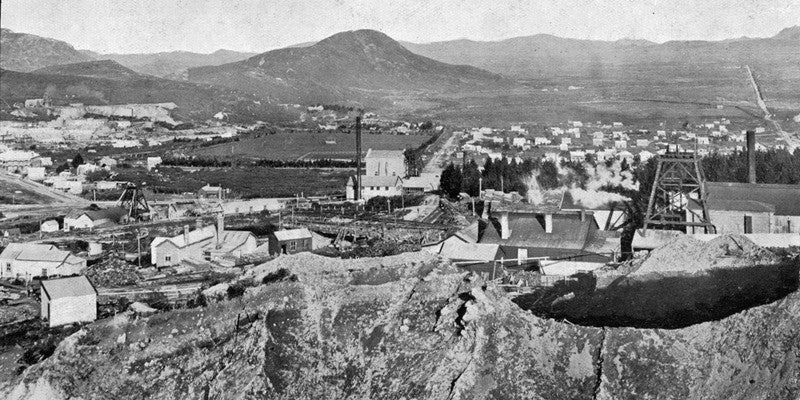 In 1878 John McCombie and Robert Lee discovered gold in what was to become one of the great gold mining districts of the world.5 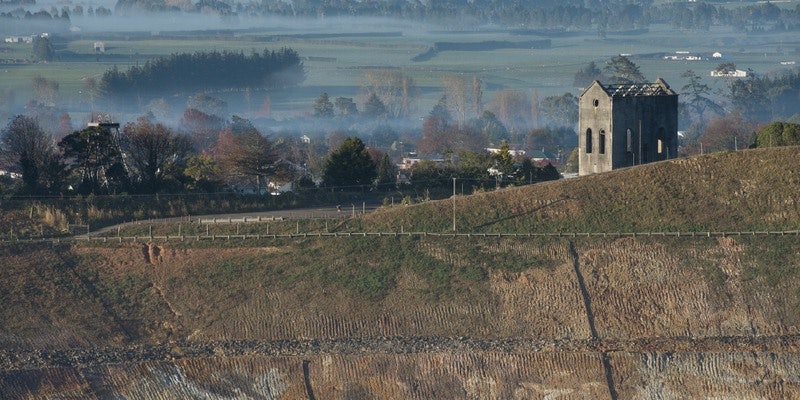 The Cornish Pumphouse is a relic of the original gold mine in Waihi.4.5 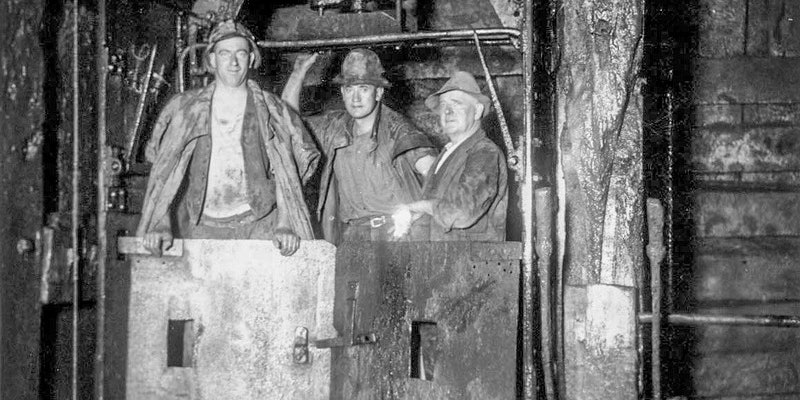 About the historic mine

Gold was first discovered on Pukewa (Martha Hill, Waihi) in 1878.4 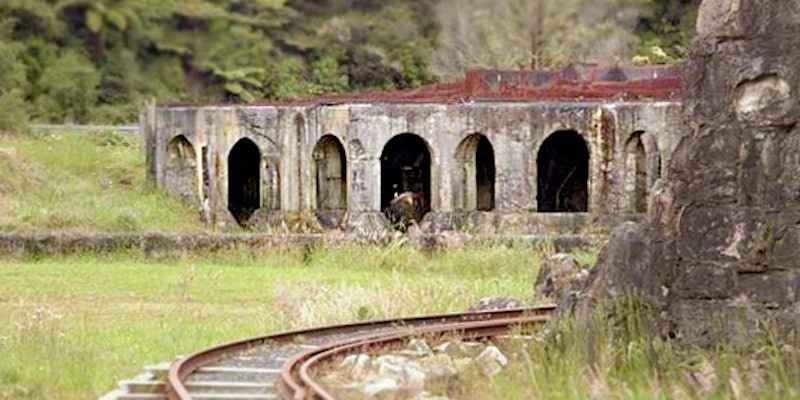 About the Victoria Battery

The Victoria Battery was named after Queen Victoria in her 60th jubilee year.3 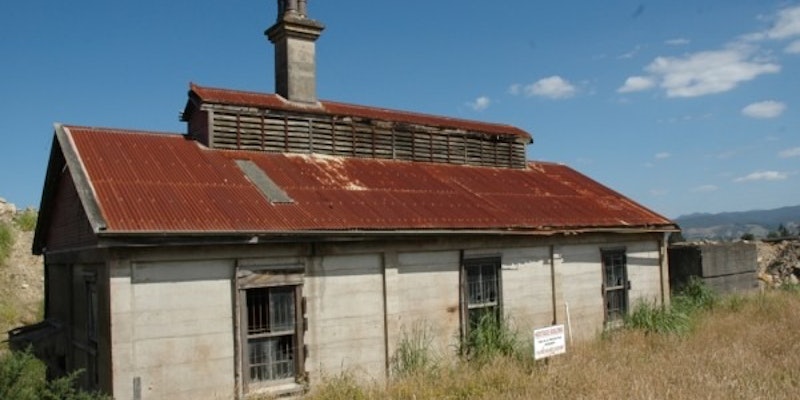 The most significant reminder of the Grand Junction mine is its refinery building.2