The population consists of two small groups, one in the North Island and the other on Stewart Island. The total population is around 1,700 – 2,000 individuals. The preferred environment of these birds is sandy beaches, usually near river mouths where food is plentiful. Dotterels eat a wide variety of food, most of which is found in the intertidal area. 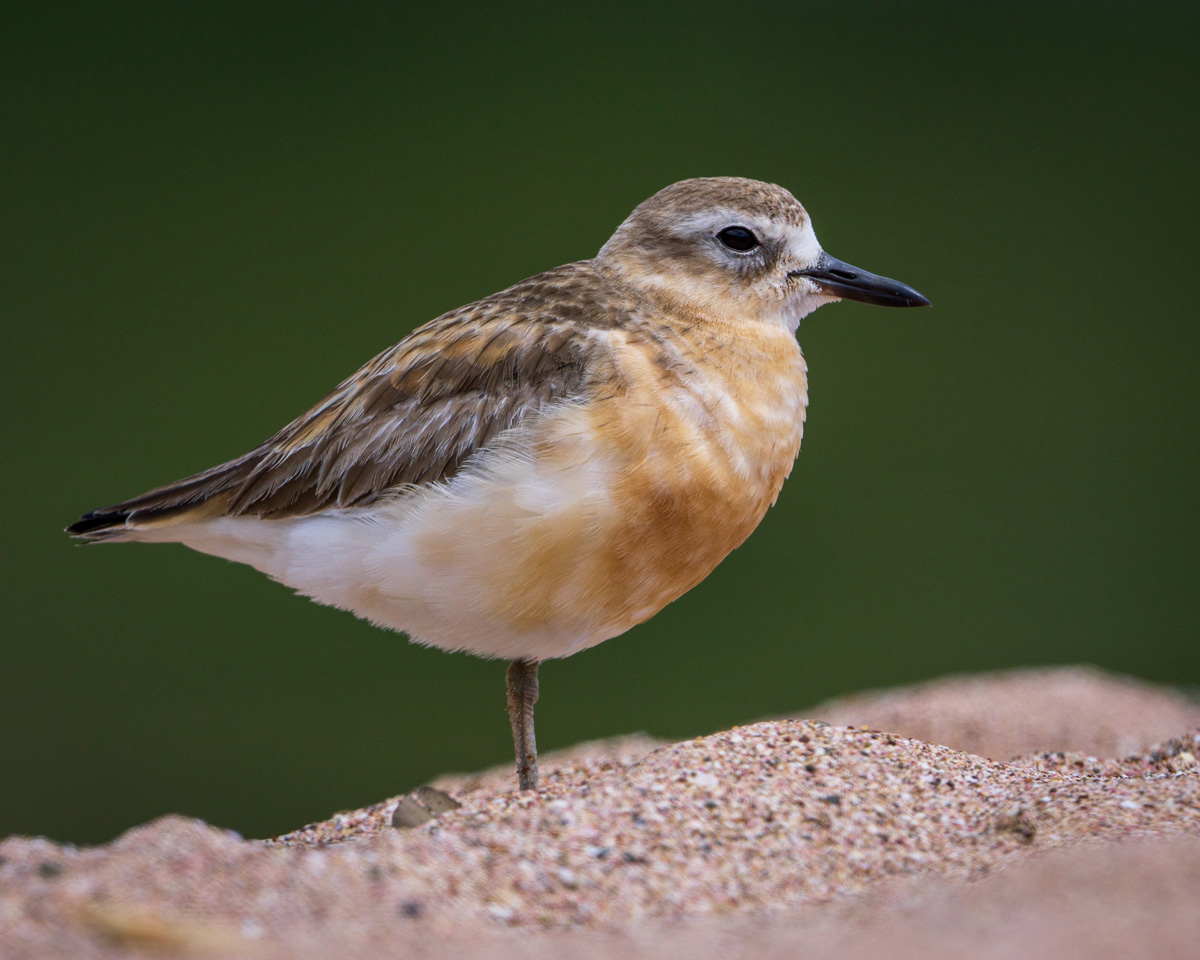 The decline of the New Zealand dotterel is due to several factors, but in particular, introduced predators such as cats, stoats and ferrets. Because their nesting areas are popular with beach goers, many dotterel nests and chicks also get trampled by people, dogs, and trail bikes.

If a danger comes too close to a dotterel nest the sitting adult will try to draw the predator away from the nest by feigning a broken wing. Once the predator is some distance from the nest, the dotterel will fly back to sit on the eggs.

Nests in active construction zones have had eggs removed by specialists in the field and put into incubation with other New Zealand dotterel eggs as part of a captive breeding programme.

The NZ DotterelWatch Partnership was an initiative with the Department of Conservation (DoC) and Waihi Gold, focused on assisting the survival of the threatened NZ dotterel.

It started in 1995 when workers at the Martha Mine observed dotterels nesting on the waste rock embankment’s haul road. Since its inception, we provided DoC funding and a vehicle. DoC uses the funding to provide a ranger who oversees an education programme, assisted by volunteer minders who keep an eye on dotterel breeding sites throughout Coromandel Peninsula beaches. The funding also assisted in the provision of signage to alert the public and raise awareness of the plight of the NZ dotterel. The cost of the programme was around $45,000 annually. 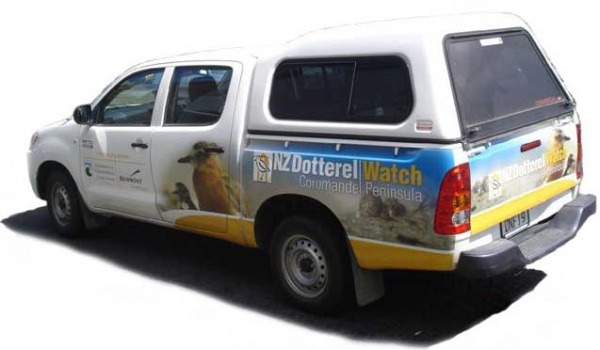 In recognition of the historic loss of kauri trees through mining and forestry activities around the Waihi area, we started our KauriBank project in 2003.

The aim of the project is to plant one kauri for each person-year spent in the modern mine. This project has seen the provision of thousands of kauri in various groves around Waihi. Each grove of trees planted is counted and entered into a KauriBank register, map and aerial photograph. The database is updated regularly as the growth of each grove of trees is monitored.

Started in 1995, this project initially involved fencing and planting the riparian margins of the Ohinemuri River and tributaries between the Golden Valley Road and the Coronation (SH2) bridges.

In total, some 5 km of river riparian margin were planted. The project established 200,000 native plants and cost about $2 million. A walkway was also created, partly amongst the planted areas, to provide access to the Motu kehu/Black Hill area. 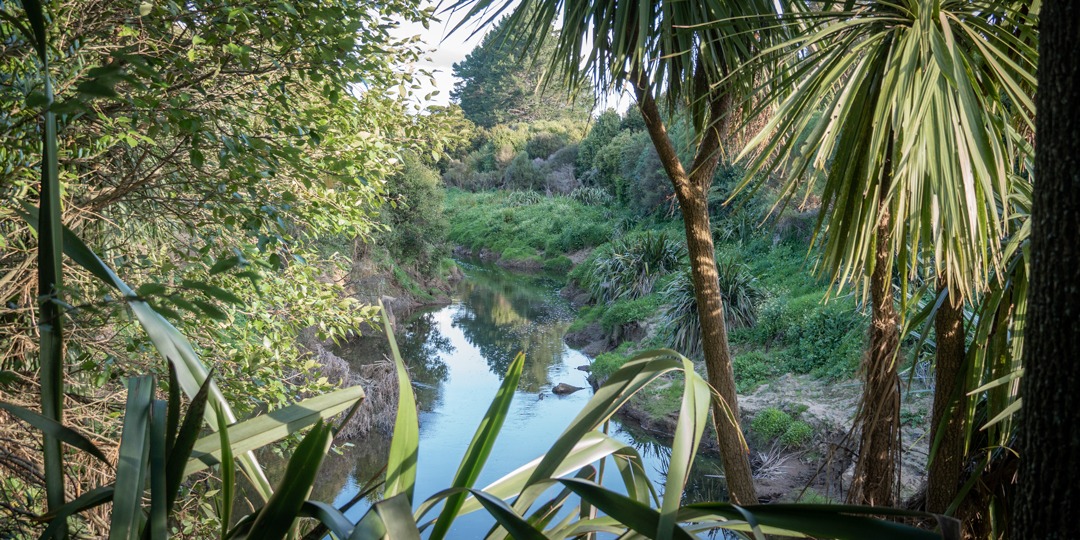